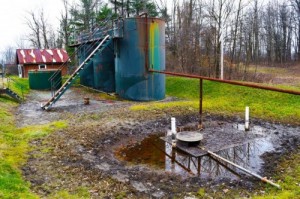 Some would say if (industry) is paying for it then our agency is beholden to the industry — I’d argue that’s not the case — and if we’re dependent on a fee for production then we have an incentive to increase production regardless of impacts. 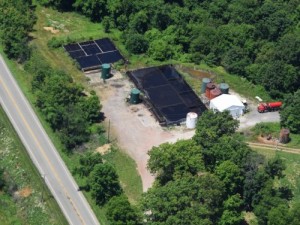