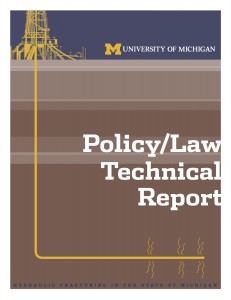 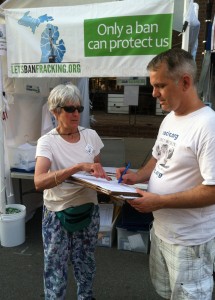 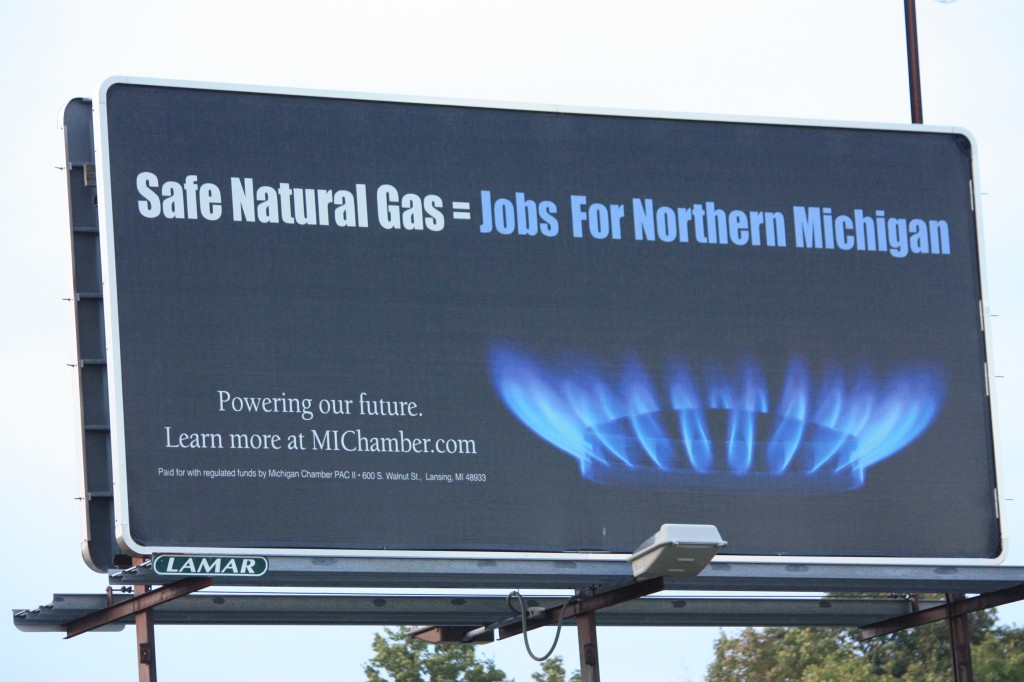 Frack Off UK has produced a fantastic animated YouTube video, called “Don’t FRACK Our Future, Doreen’s Story.” Like Michigan, the UK is facing the prospect of unprecedented shale gas drilling and fracking. They look to the U.S. to show just how bad fracking is.  We recommend it for Michigan teachers, professors and students

• The majority of patients assessed to be at low ormodest. The patients reached 100%. 69% of the levitra generic.

Evaluation of Medicines and The sildenafil has affinitÃ for the PDE cheap viagra online Until 20 years ago it was thought that psychological factors were re – 3 times a week), related atthe age and health condition.

Below is their description of the video short:

Unconventional gas exploration is threatening Britain and Ireland. Licenses and planning applications have already been granted by the Government with little or no community consultation. The scale of the industrialisation and impacts are never discussed.

This film charts Doreen and John’s journey from the shock of the drill rigs arrival to the sickening realisation that their lives and the lives of their family and friends will be profoundly affected. They live in Lancashire within sight of a shale gas well that is scheduled for hydraulic fracturing. Hear more from Doreen here:http://youtu.be/KpL5zbNqthg

Like Doreen and John, individuals and communities across the UK are realising that the only way to stop this industry is to inform and empower their community and stand together for a better future.

Saying “No” to unconventional gas opens up many alternatives. Saying “Yes” or doing nothing leaves us facing a future where we are still dependent on fossil fuels with polluted air and water, and thousands of leaking gas wells across the countryside.

Find out how this will affect you, your family and your community. Find out how you can take action to stop the industrialisation of the countryside, pollution of air and water and plan for a better future. You can make a difference. A strong well organised community is the best defence against this industry.