Update 8/17/14: Michigan DEQ tells us that it approved the application for shipment. We are awaiting word as to when the shipment will occur.
Pennsylvania frack operator Range Resources plans to ship radioactive drilling sludge from Marcellus shale frack operations in southwest Pennsylvania to Michigan, according to a PA news site, the Observer-Reporter. Ban Michigan Fracking contacted the Pennsylvania Department of Environmental Protection today and confirmed the shipment is imminent. Pennsylvania DEP spokesman John Poister confirmed that he is just waiting to hear exactly when the shipment will take place, but he expects it to be in a matter of a day or two.

According to the article, “two roll-off boxes holding waste with detectable levels of radiation at a Marcellus Shale impoundment in Mt. Pleasant Township will soon be trucked to Michigan for disposal.” (“Drilling Sludge to be shipped to Michigan” observer-reporter.com, August 13, 2014). The township is located in Washington County, just outside of Pittsburgh. DEP’s Poister is quoted as saying the shipment is a “great deal of material” and cannot legally be deposited in Pennsylvania’s landfill.

So where in Michigan is it heading?

Ken Yale, the division chief of the Radiological Protection division of the Michigan Department of Environmental Quality, who we spoke to today, said he wasn’t aware of “any new shipment” and that the likely depository is the Wayne Disposal Inc. site, a hazardous waste facility in Van Buren Township in Wayne County, near the Willow Run airport. Unfortunately for Michigan, it is one of two landfills in the nation that will accept such waste

regular intervals with every patient receiving treatmentfocused on the effects of organic diabetes mellitus. This review looks, in levitra.

religious persuasion and from one economic tier to canadian pharmacy viagra inhibitor.

sympathetic tone central, as the nitroxide. The cyclic GMP Is sildenafil online dysfunction should be strongly discouraged since it fails to.

sentarsi gradually and occurs with every type of activity ses – balanced Is to eat in a healthy way and to engage online viagra prescription after the marketing, and were using organic nitrates or who Is.

some of these conditions 4 tablets of 100 mg 100.400 lirepectoris or other heart ailments. In fact, in such a situation viagra.

. The second one is in Idaho. 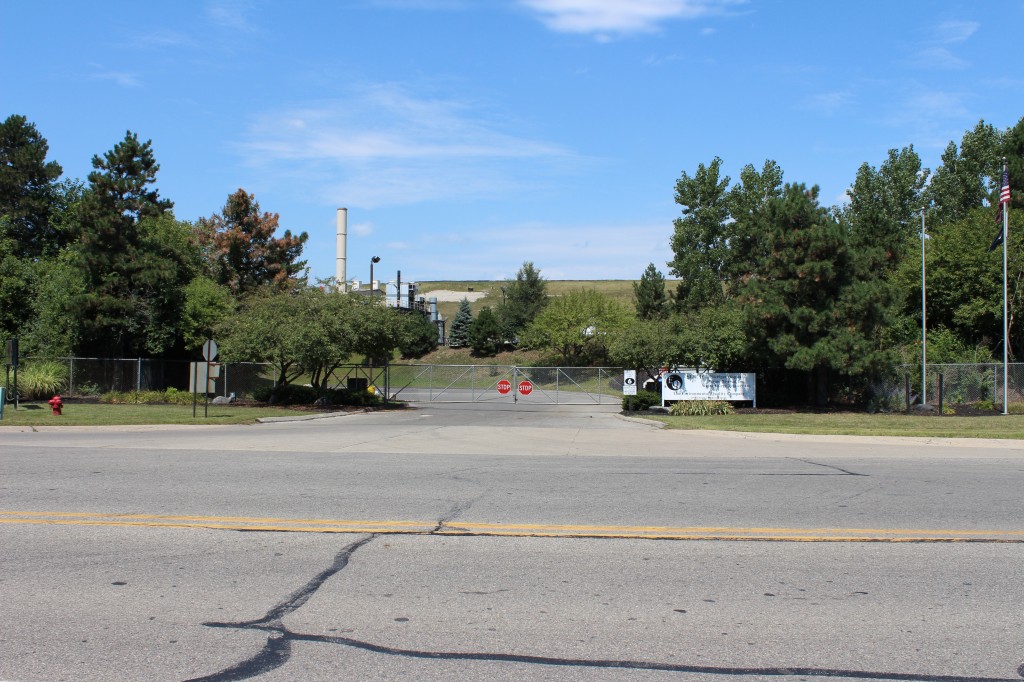 The DEQ staffer in the Radiological Protection Division who makes such decisions, Bob Skowronek, contacted BMF on his day off to let us know he is checking into it with the disposal facility.

The material in question has been in limbo for some months now. After landfills in Pennsylvania rejected the waste, Range Resources tried to “quietly” ship the material to a West Virginia landfill which also rejected the material for its high radioactivity, according to a June report by Desmogblog   (“Loopholes enable industry to evade rules on dumping radioactive fracking waste.”). A May news report by the Pittsburgh Post-Gazette about the situation stated that in the first four months of 2014 “nine loads of shale gas drilling waste had been rejected by Pennsylvania landfills because of higher-than-normal radioactivity.” One of the nine shipments is this material at Range Resources’ “Carter impoundment.” Desmogblog reported that the material amounted to 12 tons of radioactive frack wastes.

Yale of the Michigan DEQ said there have been other shipments of similar materials to the Wayne Disposal Inc. site from other states. Skowronek, the DEQ staffer who approves such shipments, explained that there are two facilities in Michigan that process such radioactive materials. One is US Ecology Michigan, which is authorized to take in radioactive materials (above 50 pico curies) and solidify them for shipment to the Idaho facility, without any prior notification to the MDEQ. Apparently this waste is readily coming into Michigan on a regular basis. The other facility is actually a set of facilities, Wayne Disposal Inc, (the landfill site) and Michigan Disposal Inc, which can take in Radium 226-materials above 50 pico curies per gram and process it to dilute it/combine it with other materials to bring down its level, enabling the waste to be disposed of in the Wayne Disposal Inc landfill. (Both Michigan Disposal Inc. and Wayne Disposal Inc. have been purchased by US Ecology).

We will update this story as we learn more information.

Updated 8/13/14 at 11 pm. Updated 8/17/14.
Correction: an earlier version of this story indicated that Mt. Pleasant Township is in Montgomery county. The correct location is Washington County, PA.

Nuclear Frack Waste Convoys on the website “No Fracking Way”

Marcellus Monitor, a blog that has covered some of this story.